I'm not ashamed to admit I get cravings for McDonald's, just like anybody else. Despite eating a multitude of fabulous Korean dishes throughout my time here, sometimes I just want fast food and something "Western." McDonald's has quickly become my go-to for this fix because although they have many Korean-influenced menu items, they serve a number of the signature American staples. Many of my fellow expats in Korea know what I mean. Even when dining out at "Western" restaurants, 99% of the time the food will still be Korean style.

McDonald's has also piqued my interest in new mash-ups of individual menu items as well as something new altogether (corn soup, anyone?). Take a look at the menu items we've seen and eaten at McDonald's in Korea below. 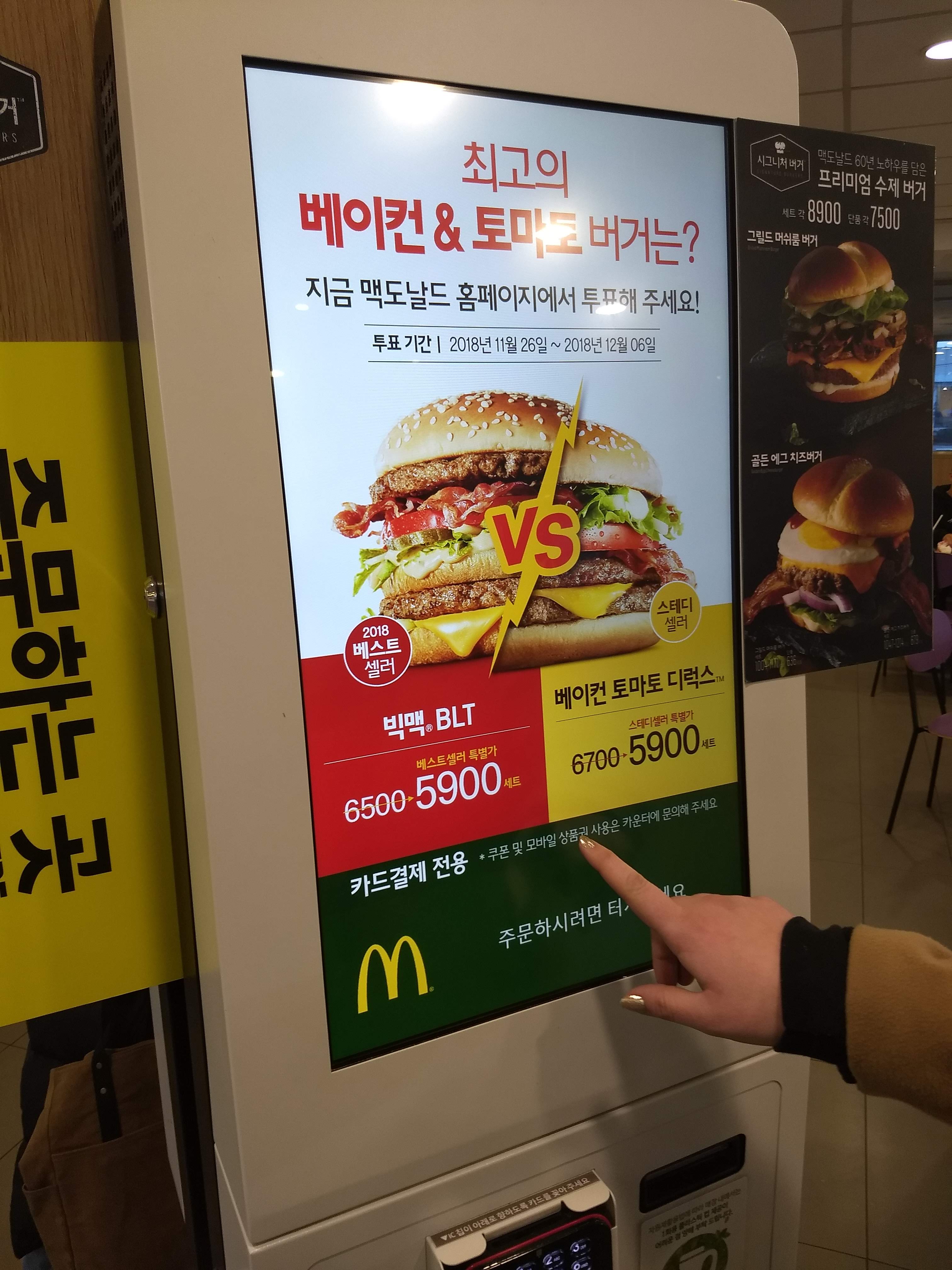 Ordering at the kiosk in McDonald's is a time saver because there's an English option and it's easier to scroll through the entire menu. 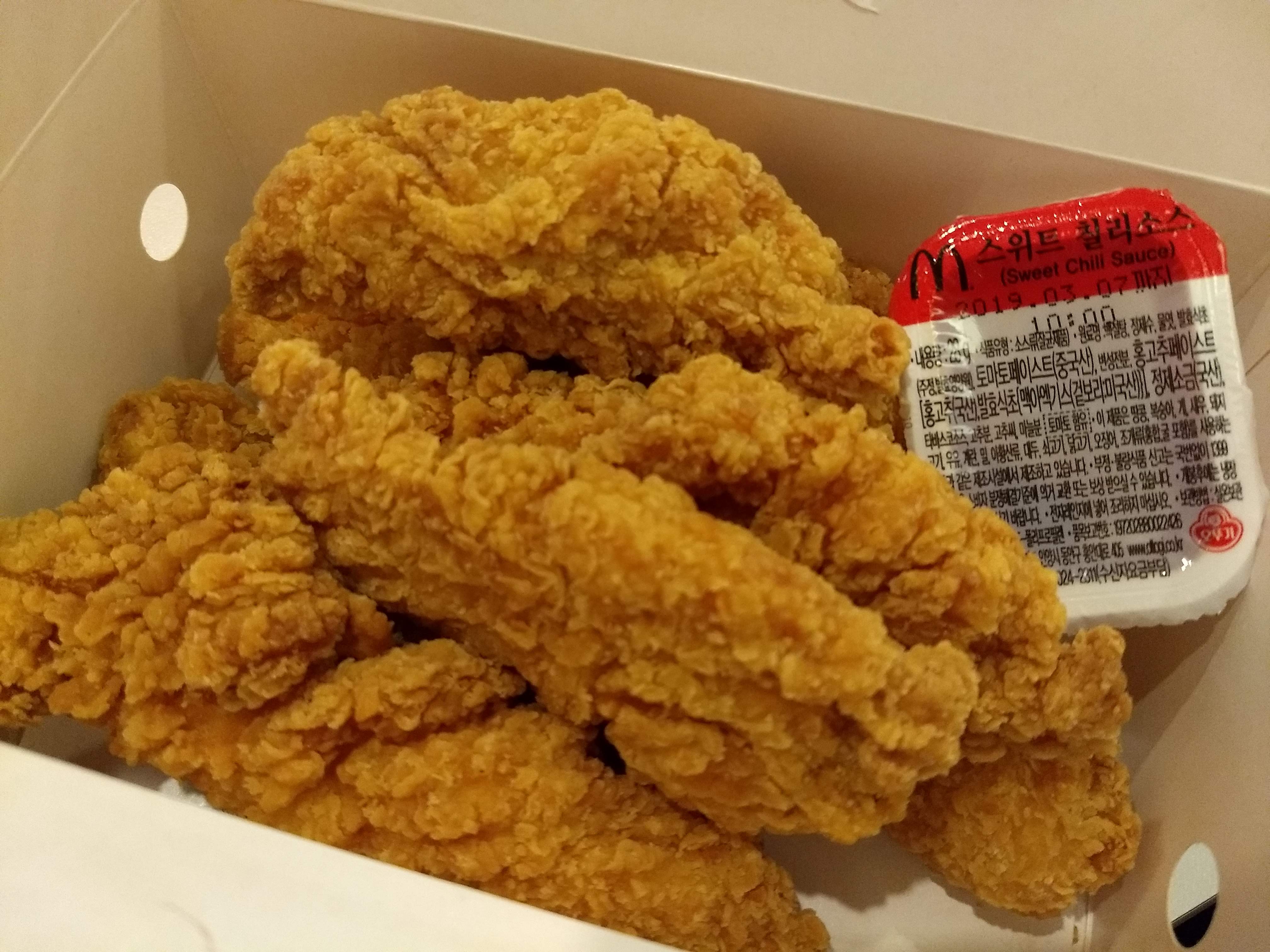 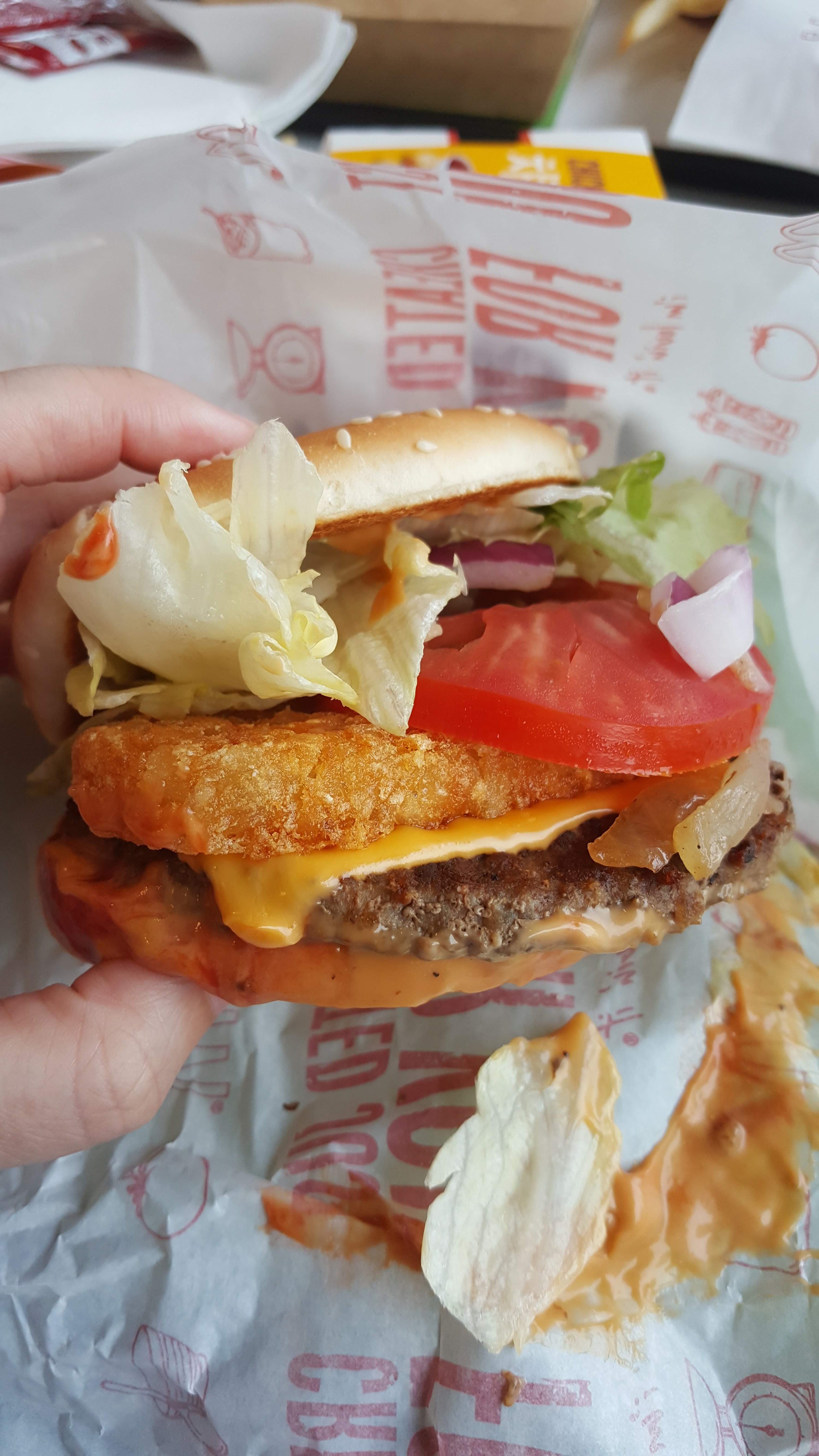 The Saucy 1955 Burger with hash brown in the middle. 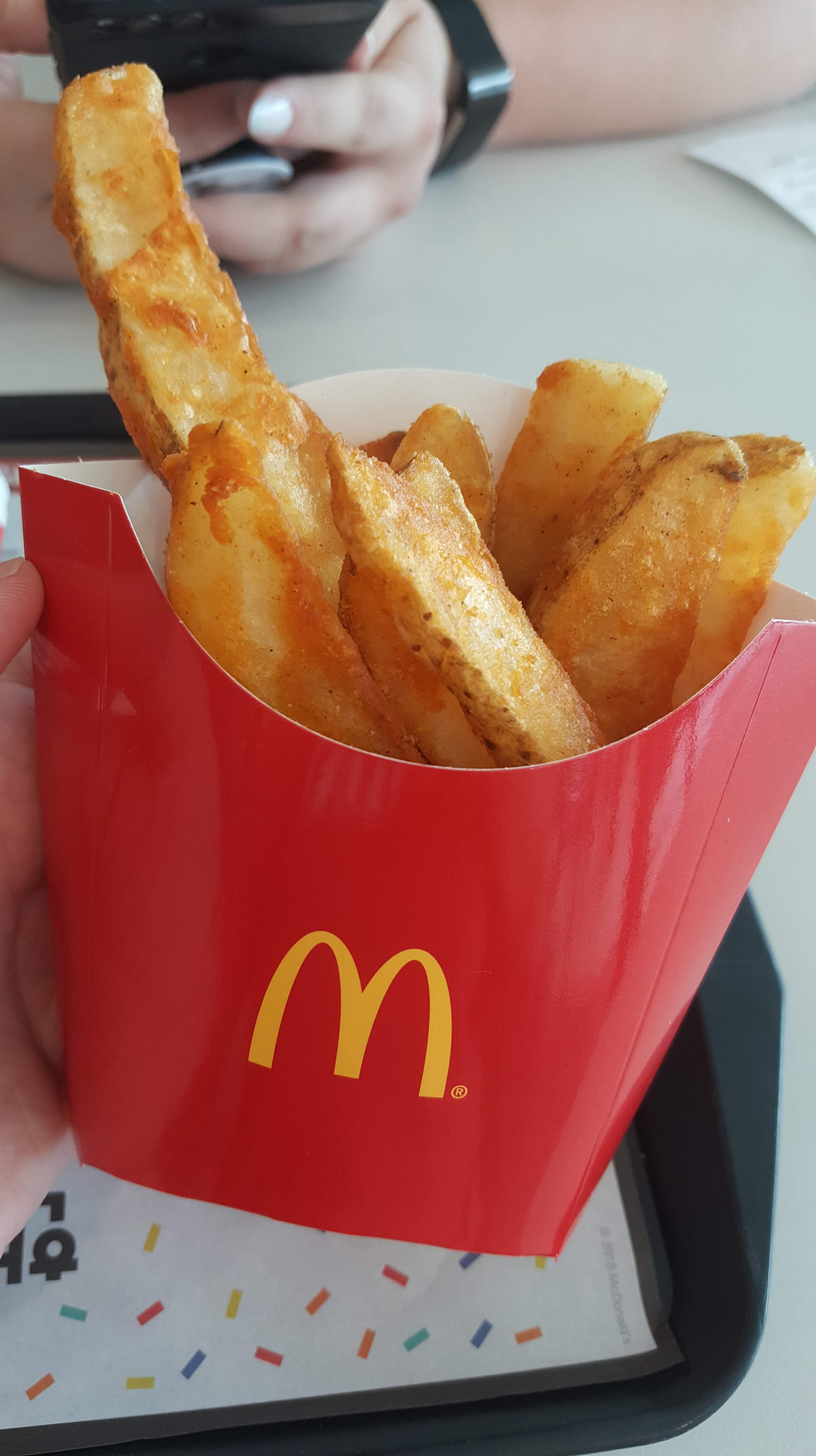 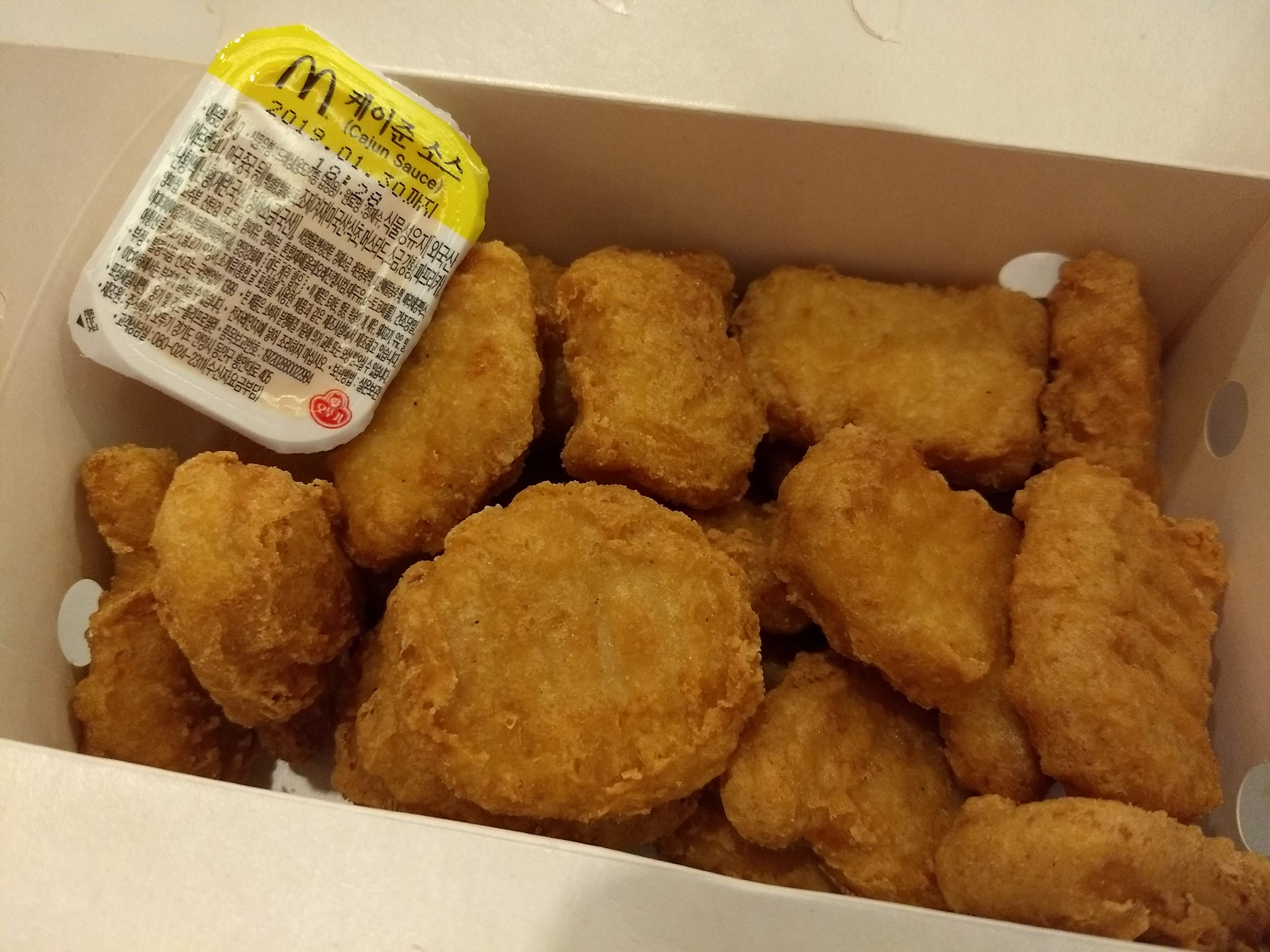 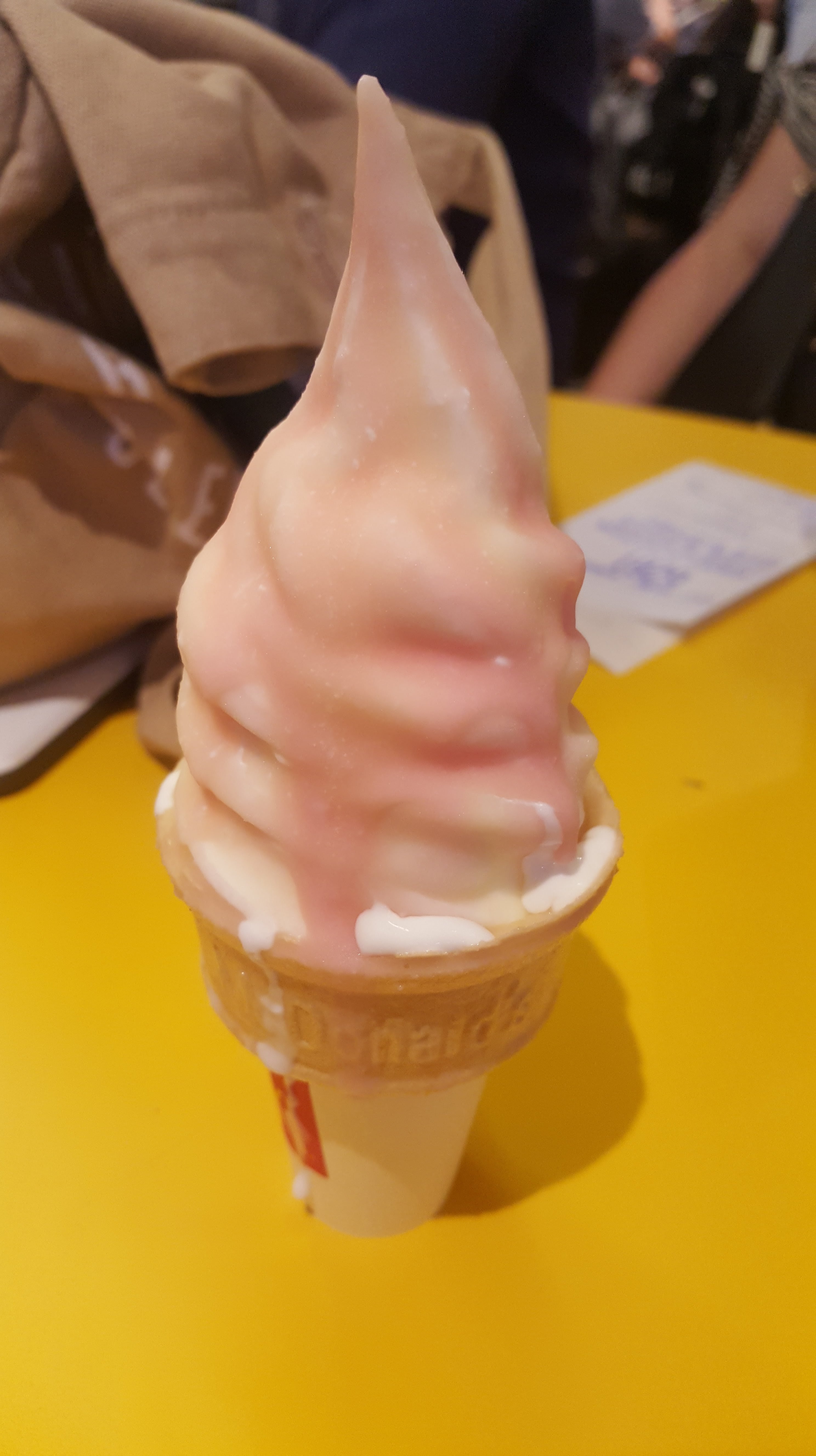 What's your go-to fast food place when you're on the road? Leave the name of the restaurant in the comments below. Don’t forget to subscribe to my blog and check in for my regular posts over on Instagram, Facebook and Twitter.