Last month I was lucky to tag along on the North Carolina Department of Agriculture's sponsored Eastern NC Seafood Farm Tour. If you follow my social media feeds, it's clear I have a soft spot for all things seafood. Oysters, grouper, shrimp - I don't discriminate.

Living in a coastal state, there is an abundance of regionally available seafood choices native to North Carolina. There were countless highlights of this tour, including the ever present delectable samples of fresh seafaring goodies. However, I'm most pumped to shoot down the many myths swimming around the topic of aquaculture and seafood.

We can google everything now and find the worst case scenario emblazoned on the first page of results. This doesn't seclude aquaculture. Within the food and nutrition field, I regularly hear how "dirty" farmed fish is and how it should be avoided. However, every aquaculture stop we visited was as clean as a farm should be expected to be and tanks were by no means crowded. When it comes down to it, fish are animals and that means they have inputs and outputs just like humans. This is also true whether they're in the wild or grown in tanks. Circle G Farm, Mill Point Aquaculture, Mr. Big Seafood and Marshallberg Farms have filtration systems set up within their tanks to produce fish and shellfish that more than surpass the food safety and sanitation regulations.

Oysters are only in season during "R" months.

I've always been taught this, whether it was from a past chef or an old wive's tale. However, this ideology was quickly put to rest by Jimmy Morris from Mill Point Aquaculture in Sea Level. The reality is oysters are commonly consumed raw, which means strict temperature regulations are enforced upon hatcheries, such as Mill Point, to make sure they are safe for public consumption. When water levels fluctuate more than 2 inches, natural bacteria and pollutants in the water disturb the oyster's normal environment, so there is a moratorium put on consuming said oysters for 48 hours. This means oysters are "in season" year round, especially as we have access to the beauties grown down on the NC coast. 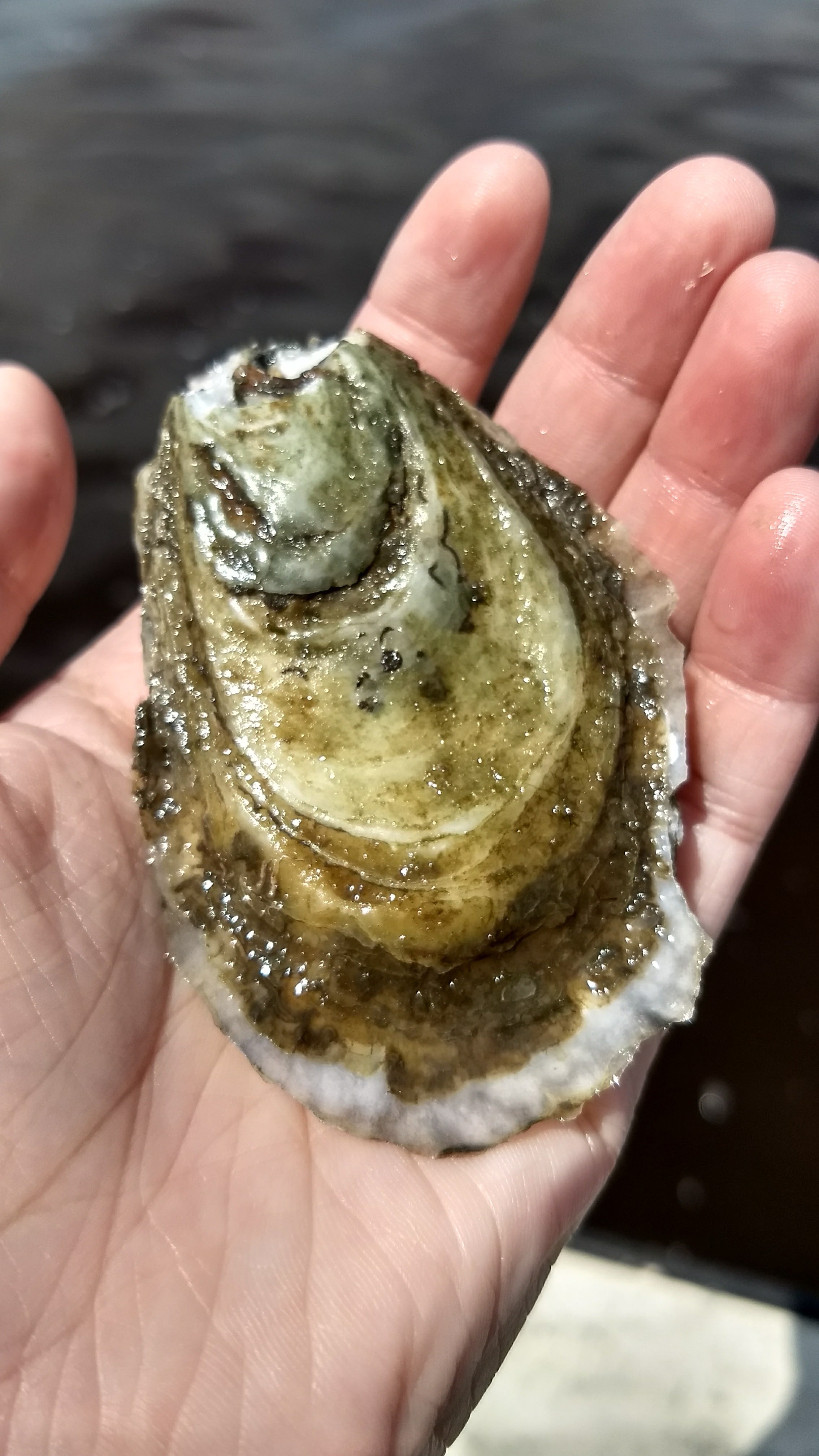 Our stop at Mr. Big Seafood on Harkers Island squashed this myth before our tour of the facilities even started. Mr. Big, along with a majority of the other farms we visited, processes and freezes a large portion of their product within mere hours of harvesting. The frozen vs. fresh debate is common when looking at vegetable options, too. Seafood is in the same boat as vegetables in that they are harvested, processed quickly and frozen to maintain their freshness to be shipped to customers near and far. Mr. Big Seafood also sells a fair amount of their coastal treasures in their quaint storefront.

Aquaculture farmers are just in it for the money.

The bottom line is the places we visited are all operating businesses. However, that means producing and harvesting quality product that will actually sell on the market. Many of the producers we met on the tour are second and third generation farmers, fisherwomen and fishermen. The family tradition beams not only from the talent and skill they've acquired over the years, but in the stories they're able to share of Eastern North Carolina coastal culture through something as simple as their daily catch. Spending just a few days with them it's easy to see how tirelessly long the days are full of laboring and providing for their families and us, as consumers. There is immense pride and care that shines through their work for you to see this is more than just a job for them.

Oyster smiles are the best smiles

I don't live by the water, so I don't have any regional seafood options.

FALSE! If you take anything away from this blog post, it's that there are regional North Carolina seafood offerings all across the state. Check out Locals Seafood, NC Catch or Got To Be NC for the restaurants, markets and grocery stores selling North Carolina seafood. Don't forget - fresh or frozen, farmed or wild, all seafood options are equally healthy choices. The up side to choosing one of these North Carolina retailers is that they're also committed to sustainability in both farming/fishing practices AND seasonality.

Where do you go to get your North Carolina seafood fix? Let me know in the comments below! Don’t forget to subscribe to my blog and check in for my regular posts over on Instagram, Facebook and Twitter.

In the WYO West »