Pho is my weekly deal at home and we've had "Pho Fridays" ever since I can remember. Once moving to Korea, it's taken a bit for me to find places where the pho tastes similar to what I'm used to, so I don't eat it out very often. This all changed once I got my slow cooker. Since then, my pho game has been ON! This is by no means a traditional pho recipe, for many reasons. I've adapted it to be made in a slow cooker, so there's no skimming of the "impurities" to yield a clear broth. This makes it a fuss-free recipe since you don't have to babysit it. I also made it FODMAP friendly by using a lot of green onion tops instead of the traditional charred onions. Despite the many adaptations, it is just the fix I need when I want the full flavor of pho all while being budget friendly and in a batch big enough I can enjoy a few bowls out of it. 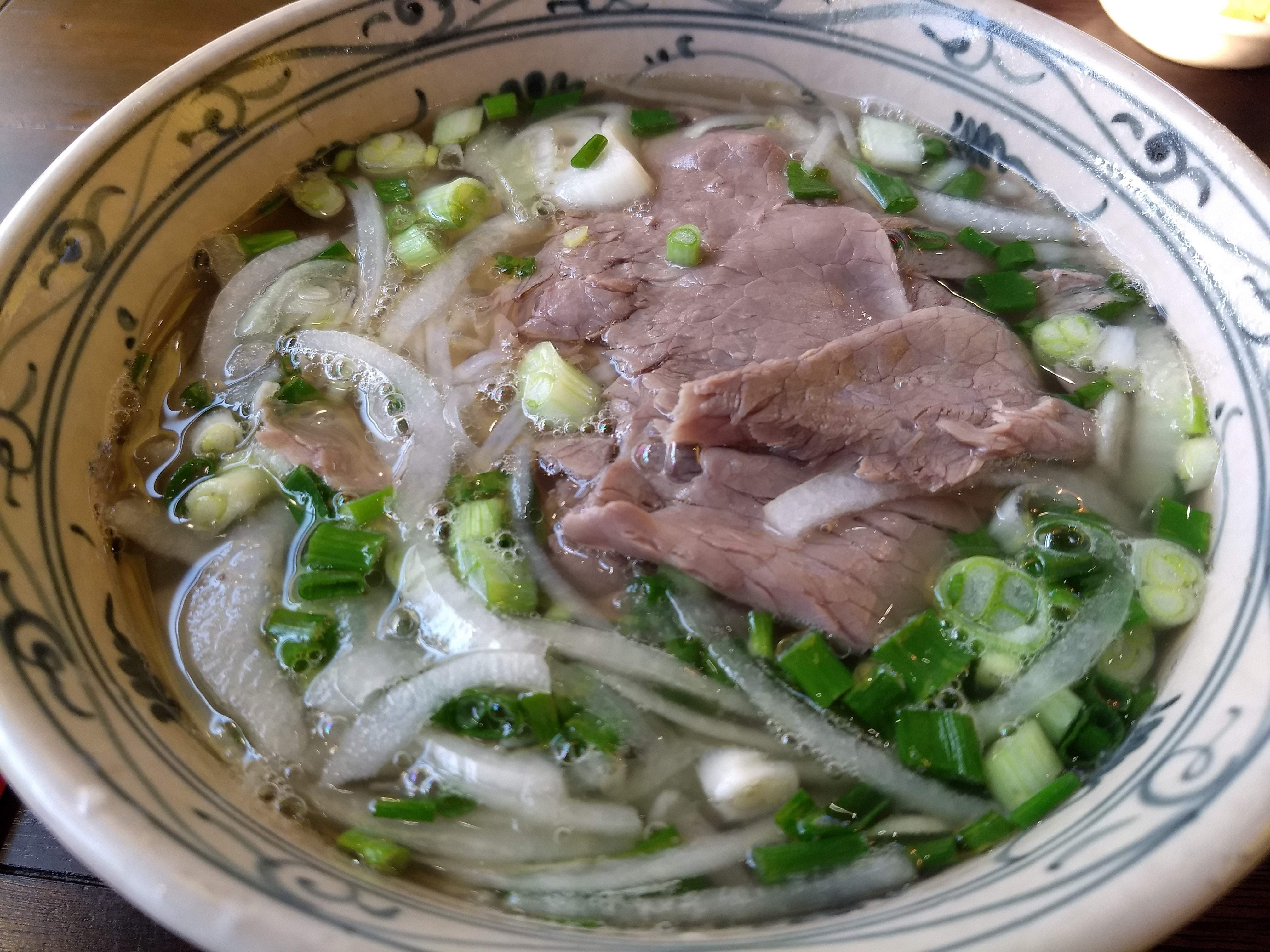 To make the pho broth

To make a bowl of pho

Note: The accompaniments and toppings are all up to you. I've listed some of the more traditional ones, but feel free to make the pho customized to what flavors you like.

Have you tried making pho before? What's the one ingredient you can't do without? Let me know in the comments below and keep updated with my recipes by subscribing to my blog and checking in for my regular posts on Instagram, Facebook and Twitter.