In my last post, I shared the beginning details of my recent trip down to Daegu, including the phenomenal experience I had at the Lantern Festival for Buddha's Birthday. If you missed it, read more here! 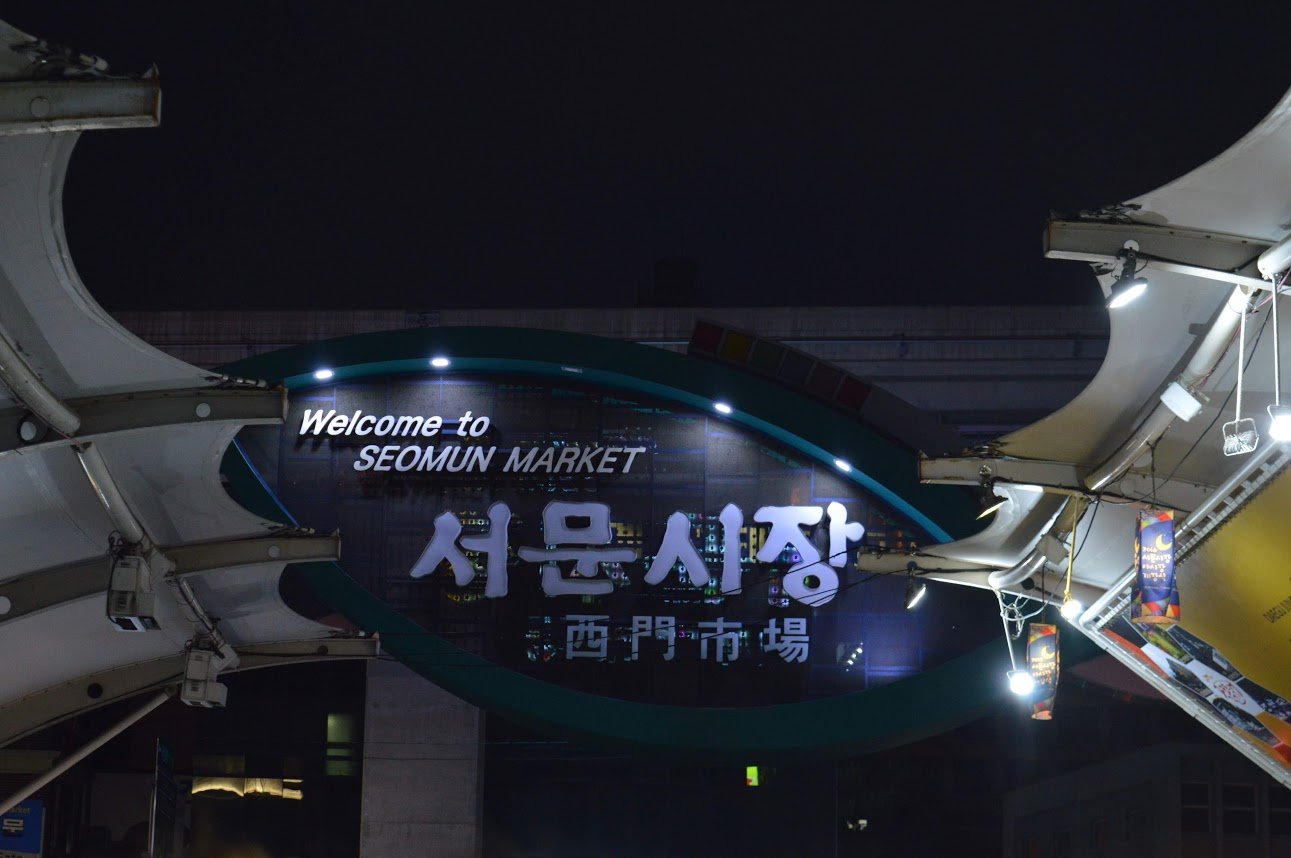 Daegu is the third largest city in South Korea and that means their food scene is anything but homogenous and lacking. I did a little research before my trip because I didn't want to miss out on any of the local food hot spots we could realistically visit in the time we were there, as well as check out the Vietnamese restaurant/market I heard was very popular.

When I looked up places to eat in Daegu, I was pleasantly surprised to see Que Huong Quan was recommended several times, as well as being quite close to where our hostel was. As many of you know, I've been missing Vietnamese food, so I was more than thrilled to finally get a taste of home on this trip. Que Huong Quan packed quite a punch, as it served dual roles as both a restaurant and a small grocery shop. It also stirred up all the feels as it finally tasted Vietnamese to me, and not Korean-Vietnamese. The phở, nem rán, com plate and bánh cuốn were all done well, served with the quintessential nước mắm dipping sauce. I made sure to load up on a few travel-safe cooking essentials from their market, too, so I can make bánh cuốn, bánh xèo and roll ups (gỏi cuốn) back in my apartment.

I know Raleigh is finally getting a few food halls, but anyone living in a larger city (NYC, D.C, etc.) knows it's very common to have hubs of food vendors in a hall or near the markets. South Korea is no different. Seomun Market in Daegu is touted as being the largest night market in South Korea, and maybe even in the world, so you know I had to see it for myself! We arrived early evening to check things out and caught a glimpse of a few of the clothing and knick knack vendors before they shut down for the night. I don't know if it's because we went on a Sunday evening, but only the food carts opened up that night. However, we weren't disappointed since each stand was more than enough entertainment to watch as we perused the carts to see what we wanted to indulge in. 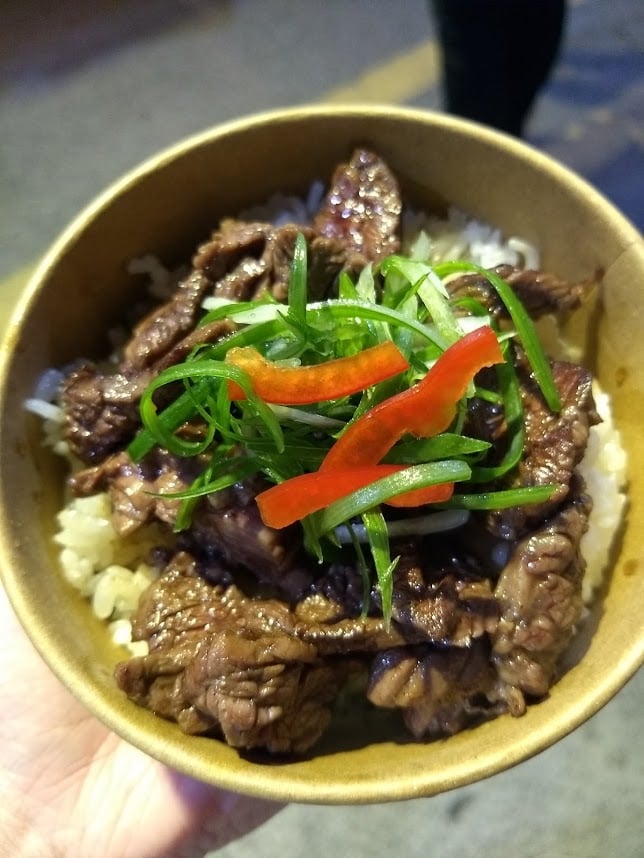 We tasted just about everything we could, from crispy spiraled potatoes and sizzling beef bowls to glowing light bulb drinks. That's one of the perks of traveling with a few others...you can try out more goodies! Seomun Night Market was bustling for a Sunday evening, but I've come to realize pretty much every night of the week is buzzing with something to do in South Korea. Seomun Night Market was a wonderment for me because it featured so many different regional specialties (flat dumplings), as well as more global offerings from Vietnam, Japan and Turkey, to name a few. Looking back at these photos makes me want to try it all over again! 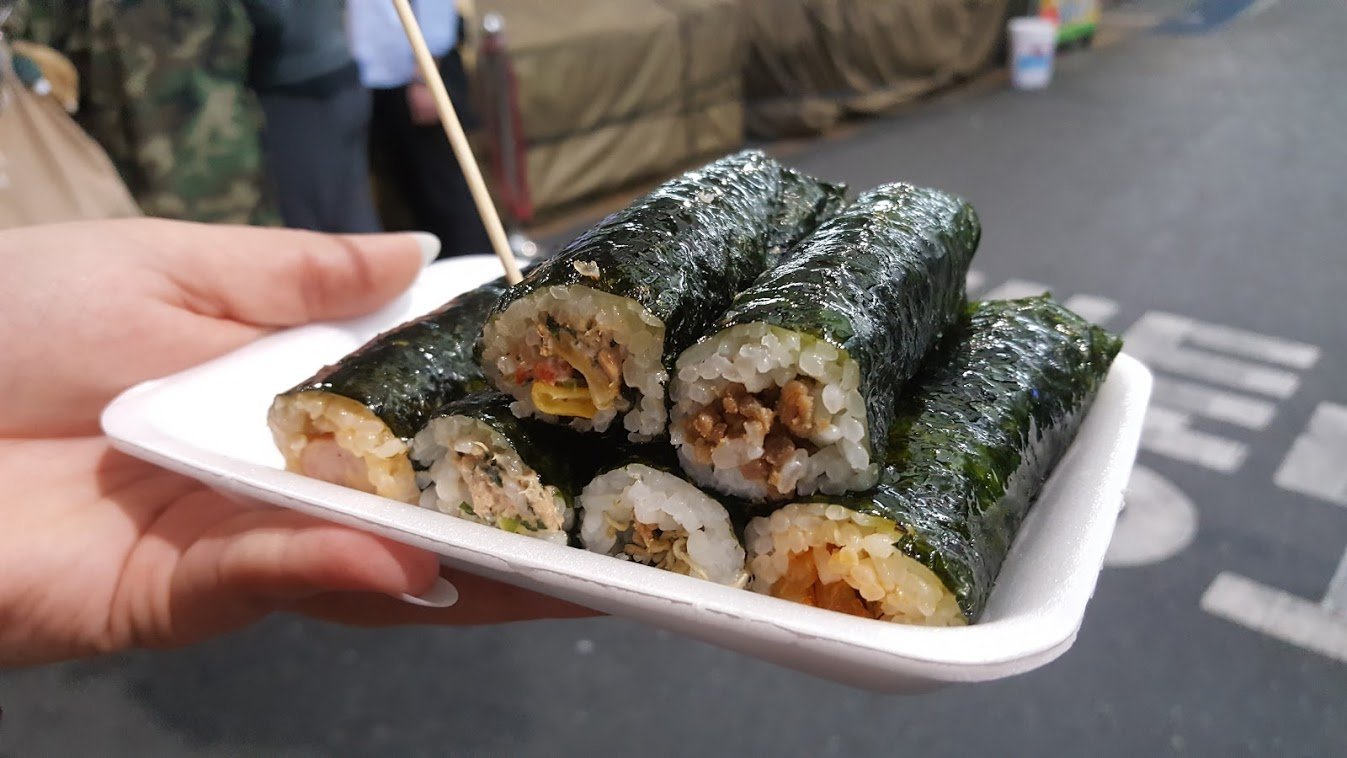 The Lantern Festival isn't Daegu's only draw. Seomun Night Market is another must-attend if you'll be in or near Daegu. Have you been to Daegu? I'd love to hear what places you visited and what food you ate while there! Don't miss out on my next post featuring more good eats at a Doosan Bears game in Seoul. Leave your thoughts below in the comments and don't forget to subscribe to my blog and check in for my regular posts over on Instagram, Facebook and Twitter.